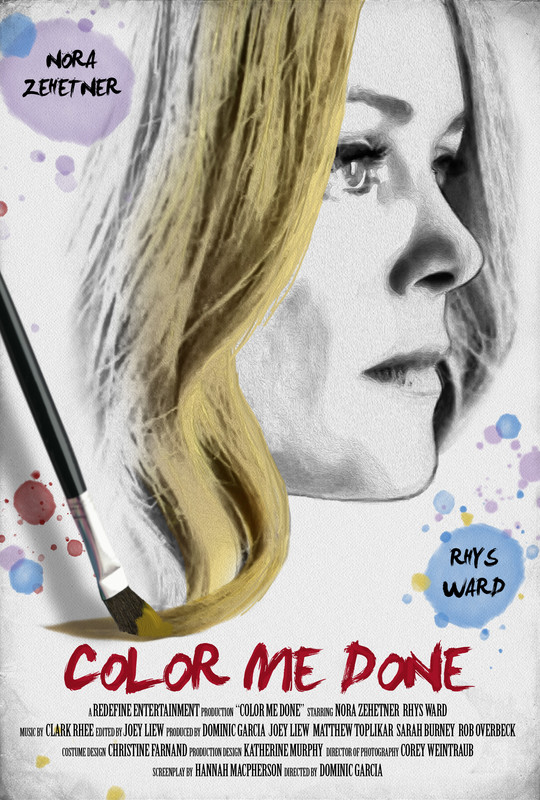 Color Me Done Trailer A woman dates an artist with the ability to change things with a simple swipe of his brush; little does she realize he wants to change her too. Color Me Done - Los Angeles- 9:25 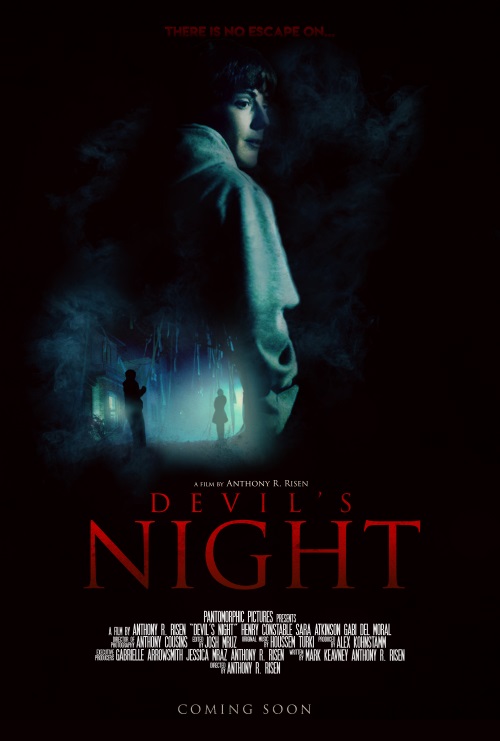 12:40pm-
Devil's Night Trailer A group of kids find trouble after messing around with a local legend, on the night before Halloween. 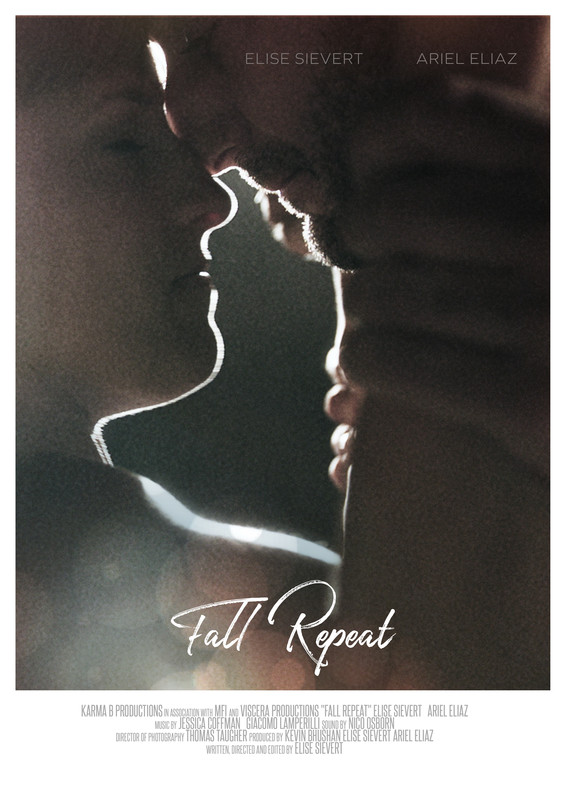 12:50pm- Fall Repeat. A dancer compromises for the sake of ambition while her mentor pushes boundaries of power. 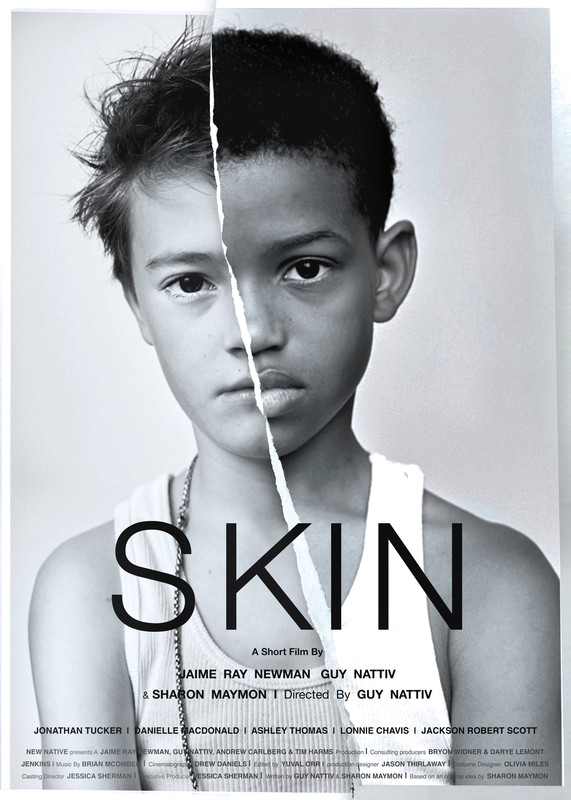 12:55pm- Skin Trailer. A small supermarket in a blue collar town, a black man smiles at a 10 year old white boy across the checkout aisle. This innocuous moment sends two gangs into a ruthless war that ends with a shocking backlash. 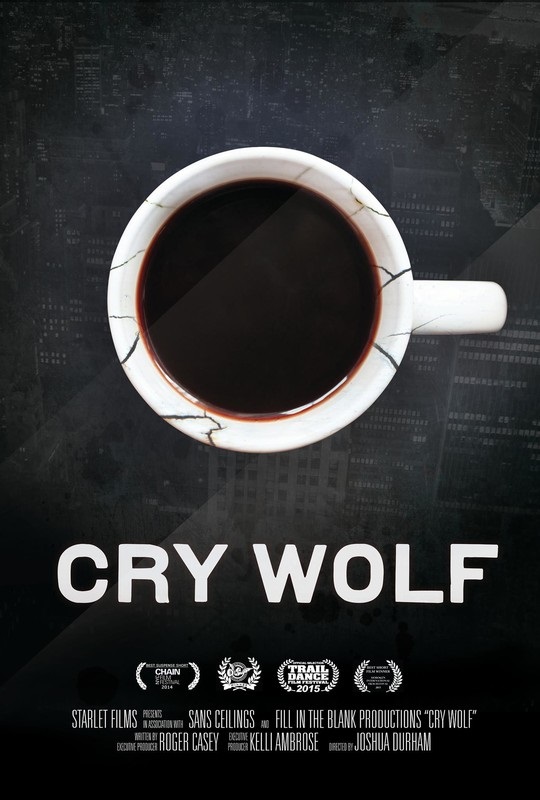 1:15- Cry Wolf. This off-kilter short film follows the life and slaughter of a few unbelieving souls and one girl’s mission to hunt the hunters. 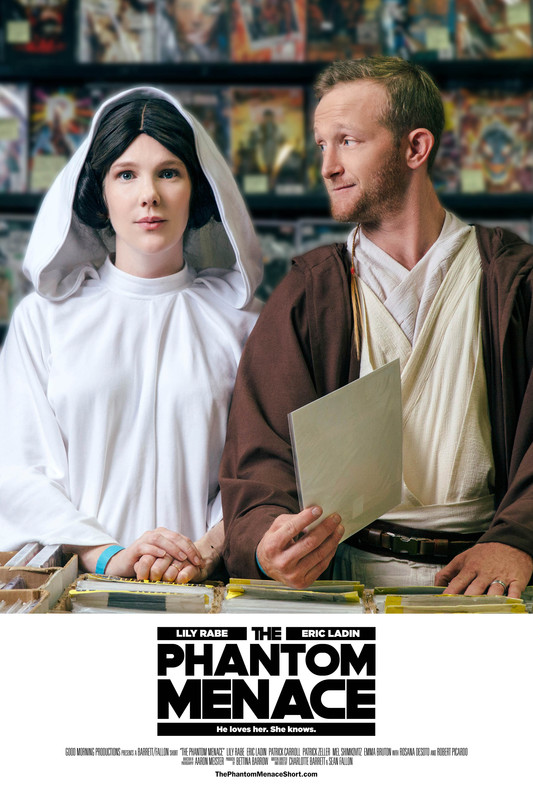 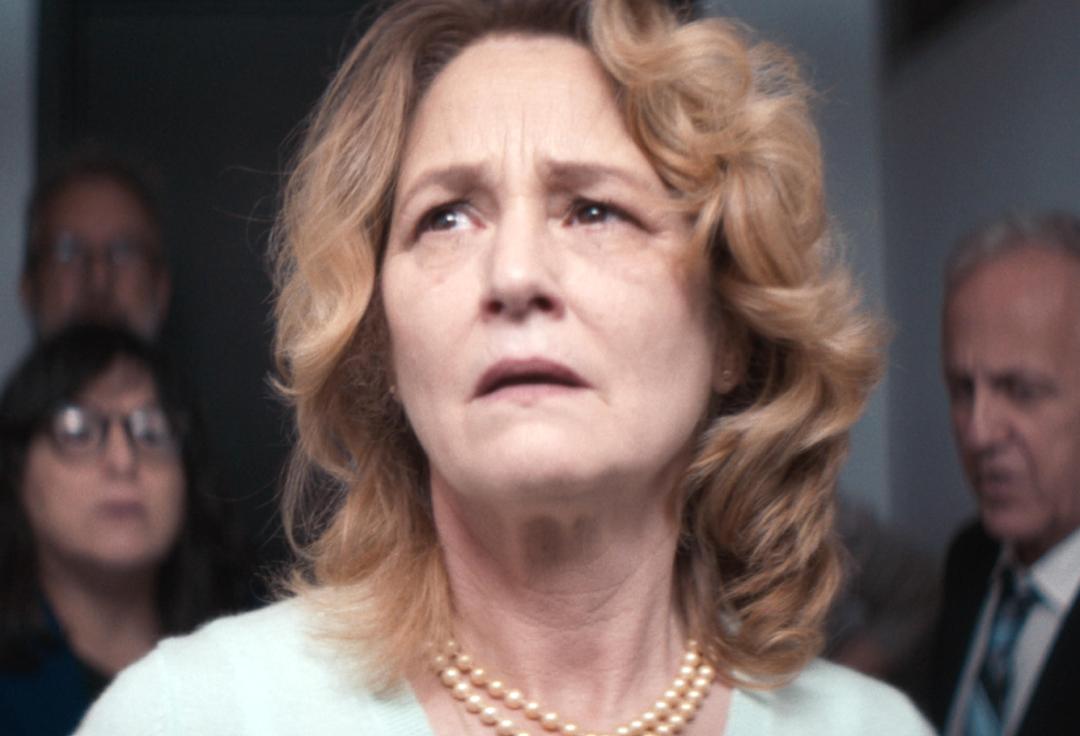 1:45pm -The View From Up Here-
Claire (Melissa Leo) and Lila (Leila Bekhti) are neighbors. They both live in the same building, they see each other every day but they hardly know each others names. Until today, when Claire decides to pay a visit to Lila, a refugee from Syria recently resettled in US thanks to a program supported by the church, and to ask for something that will definitely put at risk the cohabitation. 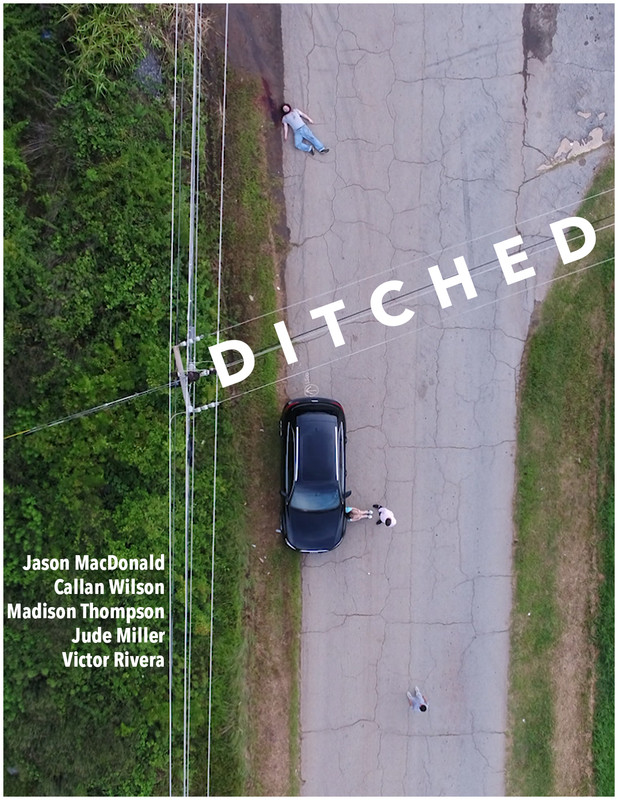 2:05pm-
Ditched- A family drive turns tragic and the decisions made will last a life time. 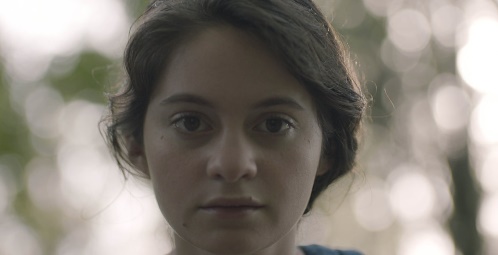 2:12pm- Fry Day Trailer An adolescent girl comes of age against the backdrop of serial killer Ted Bundy's execution in 1989. 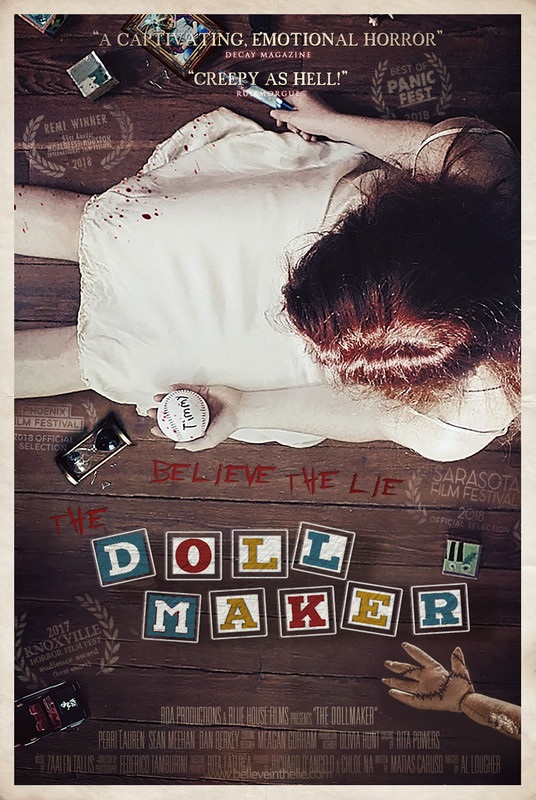 2:25pm- A grieving mother latches on to a magical surrogate for her lost child. But small miracles come with big consequences.. 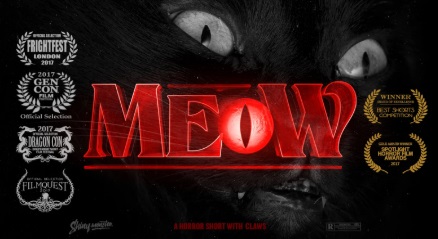 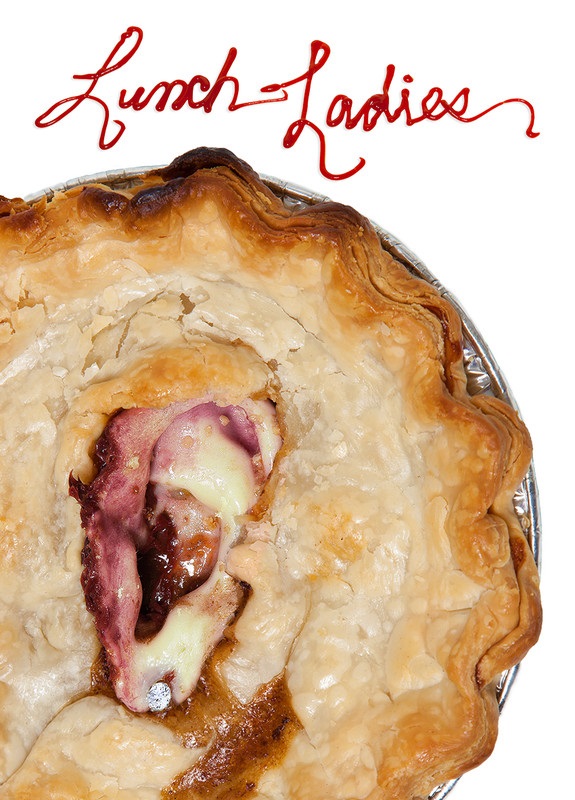 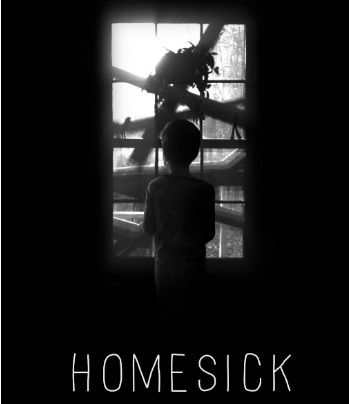 3:10pm- A young boy, left alone as an unnatural threat ravages the world, clings to his daily routine as he waits for his mother to come back for him. 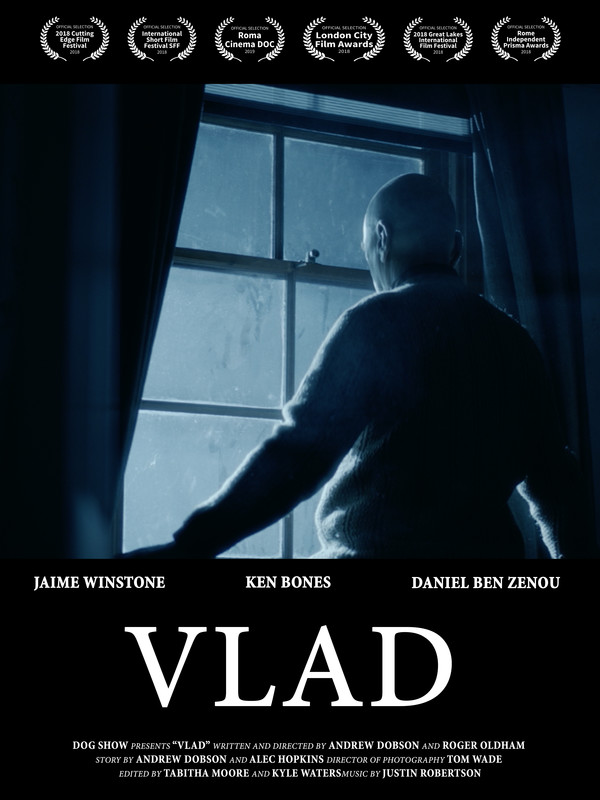 3:23pm-
A chance encounter provides Vlad with a break from his routine and gives him the courage to finally fulfill his wish. 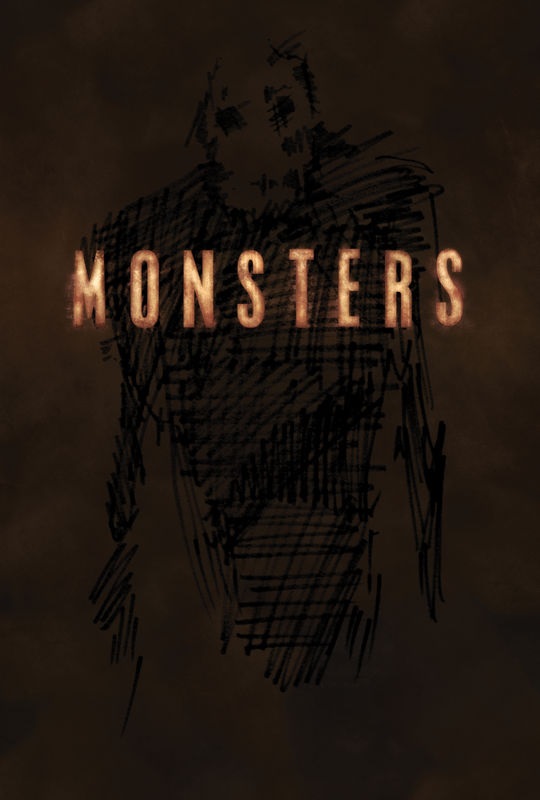 3:35pm- Jenn lives in an underground bunker with her family, protected from the monsters that now ravage the world. This is the day that she goes outside… 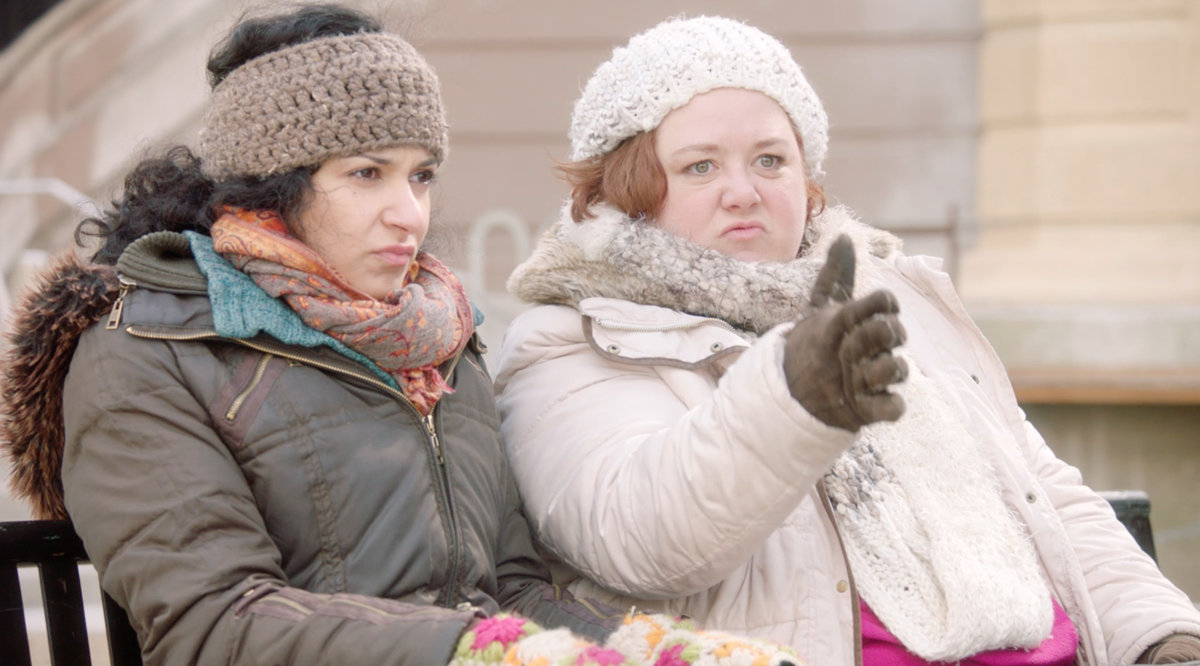 3:50pm- Different This Year- After one hour of training, two elementary school teachers receive their government-issued firearms and are clearly now ready to take on any perpetrator, no matter how armed. Or maybe not. 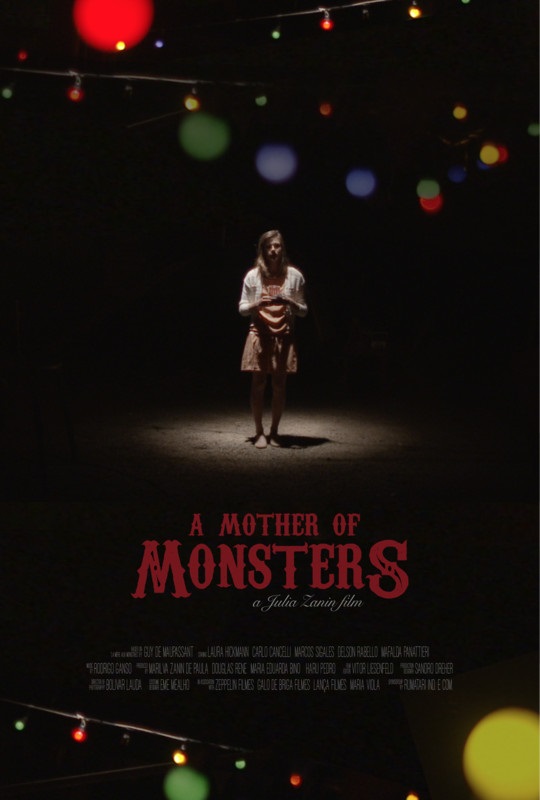 3:53pm- A Mother of Monsters Trailer  A short film and a Brazilian production. A story based on a Guy de Maupassant tale, “La Mère aux Monstres”. A girl, allured by a circus troupe, is in danger. It's possible that a kidnapping for a dreadful intent occurs. Is it a freak show? 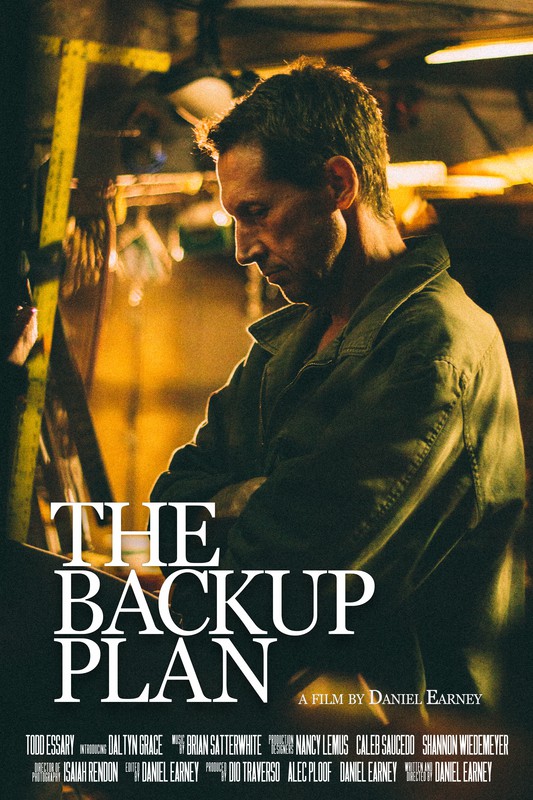 4:02pm- When a down-on-his-luck single father faces eviction, he begins stealing catalytic converters to save his home. 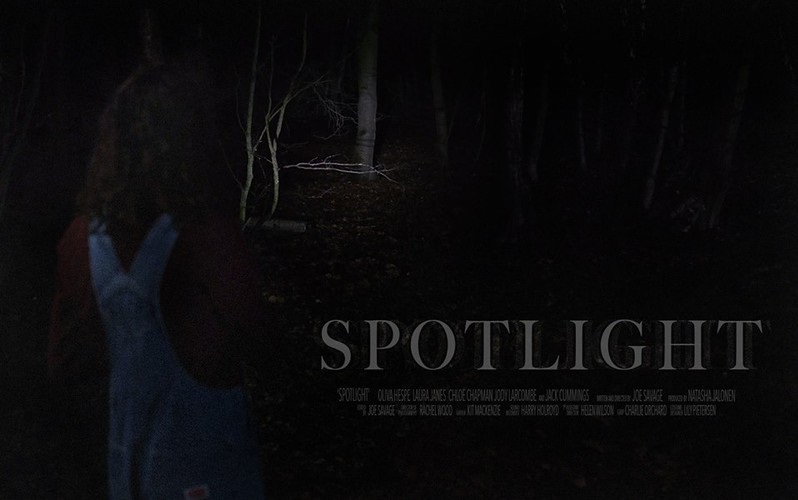 4:30pm Spotlight Trailer A shot horror film about four young girls who play a game of 'Spotlight' in the forest. 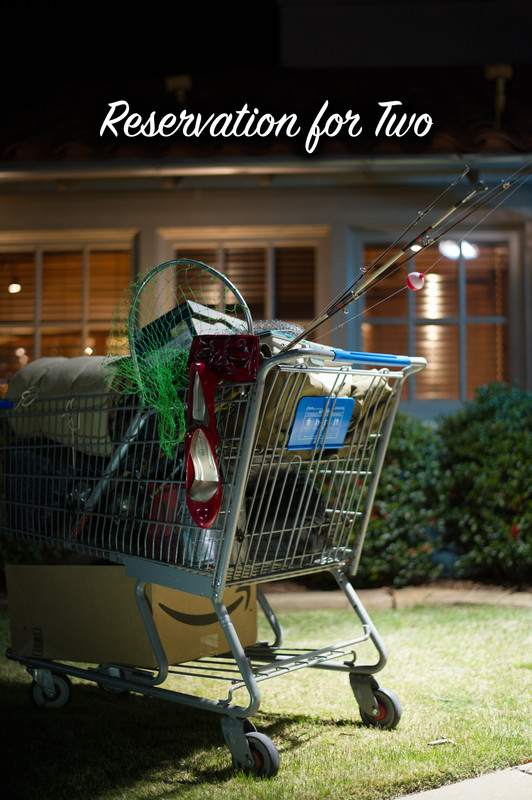 4:36pm- A fastidious young woman gets stood up on Valentine's Day at the nicest restaurant in town, and in order to keep her reservation, she invites the only single person around, the homeless man from out on the street. 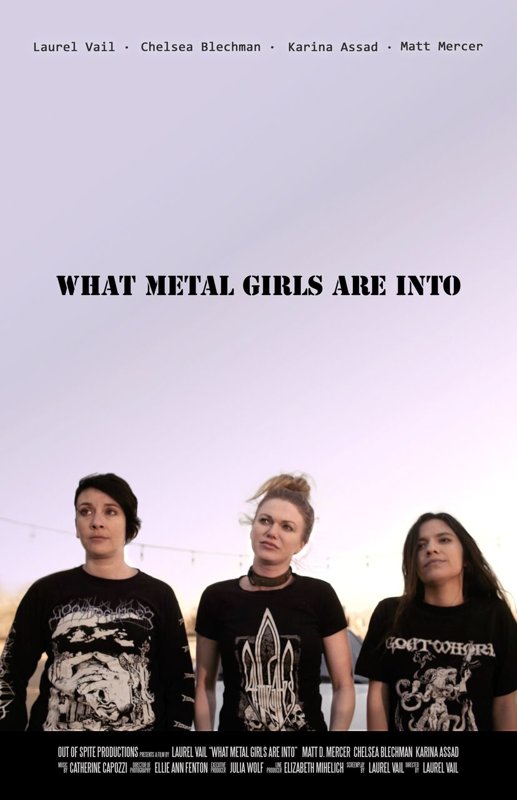 4:50pm- What Metal Girls Are Into Trailer A feminist thriller about 3 metalheads who find something bad in a vacation rental's freezer. 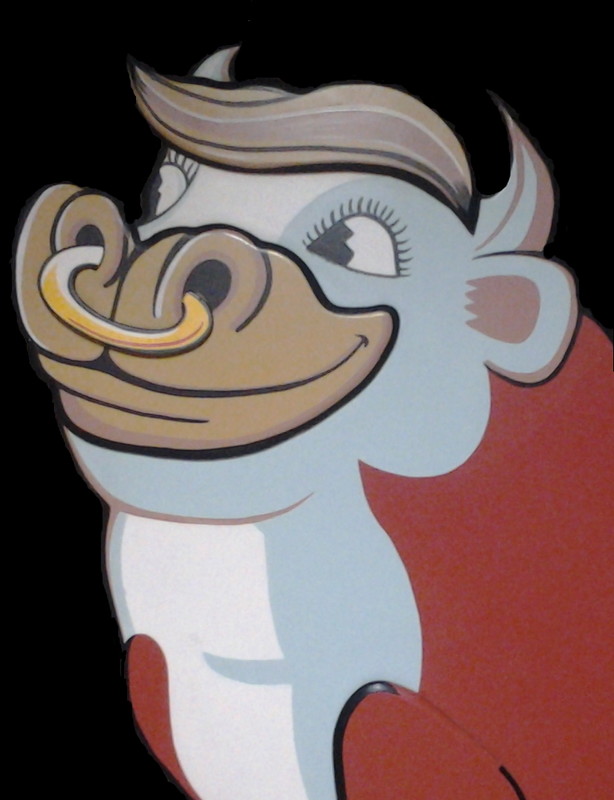 Ed is an American visiting his old college roommate, Enrique, in Bunol, Spain. While there, the two attend a festival which results in Ed humiliating the country's greatest bullfighter. Enraged, the matador forces Ed to take part in an upcoming bullfight. With the help of Enrique and his cousin Lucia, a retired matador, Ed must learn to become a bullfighter in one week.

A young and idealistic district attorney is faced with the harsh realities of the criminal justice system and has to make some difficult decisions.

3:30pm TV Pilot The Character by Emily Ann Scott. San Fransisco, CA
Laura Becker is a 20-something actress with an "unconventional look" - which is to say, she doesn't fit the Hollywood standard of tall, thin, and beautiful. She talks a big game, but there's only so far her humorous deflection can take her, especially when she spends all her time with her perfect, beautiful best friend, Kelly. The Character is about one character actress's crisis of self esteem, in her professional life and her personal life.

4:00pm ONE MUZO EMERALD Feature Film by Mark Cornell. Raleigh, NC
Sarah, a lonely, and desperate housewife, steals a valuable ring off a man who accidentally dies on her remote, country property.  She attempts to start a new life elsewhere, but the dead man's brother, a merciless momma's boy named York, tracks her down, as does Sheriff Gums, the aging, sympathetic lawman who may or may not be falling for her. 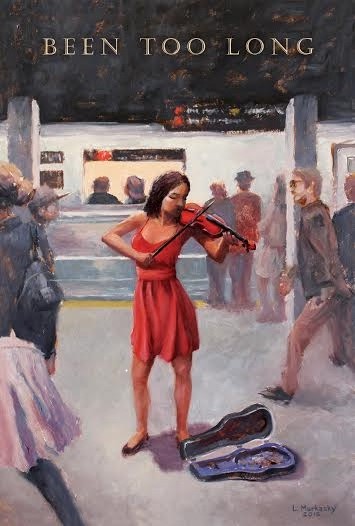 Remake of 1980's hit detective show Moonlighting with the gender roles reversed. In the wake of his character being killed off, a famous soap opera actor/model discovers his only remaining asset is a floundering detective agency managed by a smart aleck female detective who persuades him to keep the business and run it as a partnership.